Author Michael James Scharen welcomes you! Grab a cup of java, then peruse the offerings made available here from opinion and commentary to sales of my various books in digital form. I’m excited to say this sales and information site operates with cryptocurrencies only - just the way they do it on the Martian Frontier! (Sorry, we don't trade in platinum or ruthenium ingots at the present time.) Fiat USD values are listed for reference only. By making a purchase on this website, the customer has agreed to the terms and conditions stated under our Orders and Terms page located in the Shopping Drop-Down Menu. 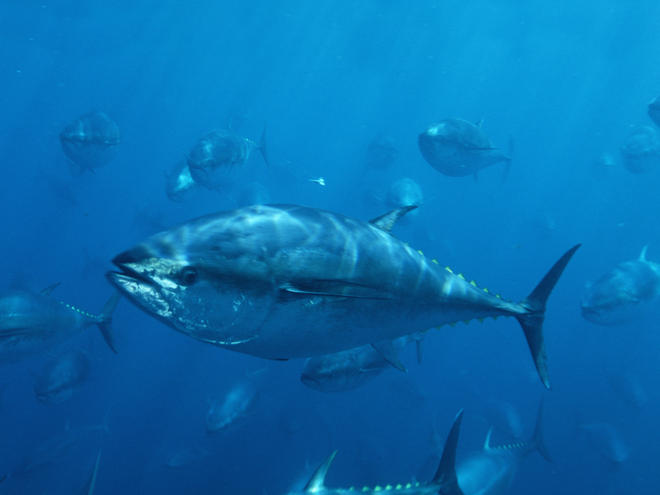 Discover adventure and misadventure with the Van Leeuwan family — from the invention of Faster Than Light (FTL) travel and communications to the search for a new home among the stars. Such advanced and dangerous technologies must be kept from the reach of governments, crony capitalists, or any of the deranged social engineers wishing mankind to remain weak-minded servants of the technocracy. They must battle these ever present nihilist elements of the Sol System to free themselves and the rest of humanity.

Reviews for Sol is Not Lost

“Mr. Michael Scharen's novel, Sol is Not Lost looks back to the 1950s to 1960s era of science fiction. The novel's plot, characterization, and subject matter strongly remind me of Robert Heinlein's Libertarian leaning works. The Moon is a Harsh Mistress, If This Goes On, and The Roads Must Roll come to mind.“ – Michael Bertrand, goodreads.com review "The scenes on Mars are realistic and the descriptions of the settlements and transportation vehicles are both well-thought out and imaginative. The author uses his physics background to embellish the story in a way that will please the kind of readers who have loved Arthur C. Clarke or Kim Stanley Robinson." – Casey Dorman, goodreads.com review 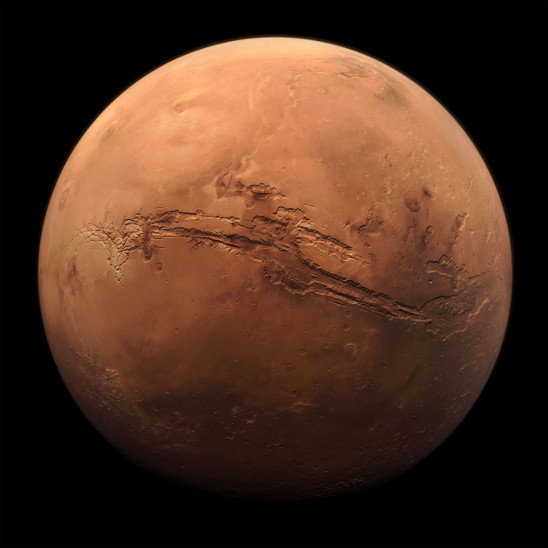 No Government Employees Will Be Served!

“I’m sorry Ambassador, but I’m afraid you don’t understand the mood toward government employees on the Frontier,” said Levoisier. Detrick shouted, “I’m not a government employee, I’m the goddamned American Ambassador!” Malcolm Aldrich III looked at Detrick and said, “Conan, just look to see who signs your paycheck – I mean your official paycheck.” — Sol is Not Lost